Middlesex is an area in England, mostly covered by Greater London. It is one of the 39 historical counties of England. It includes the City of London, which was self-governing from the thirteenth century. London's northwestern suburbs steadily covered large parts of Middlesex, especially following the coming of the railways. More info further down the page...


A website about Middlesex with more info on Middlesex... 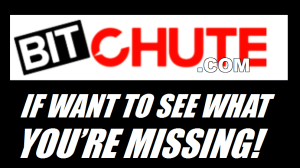